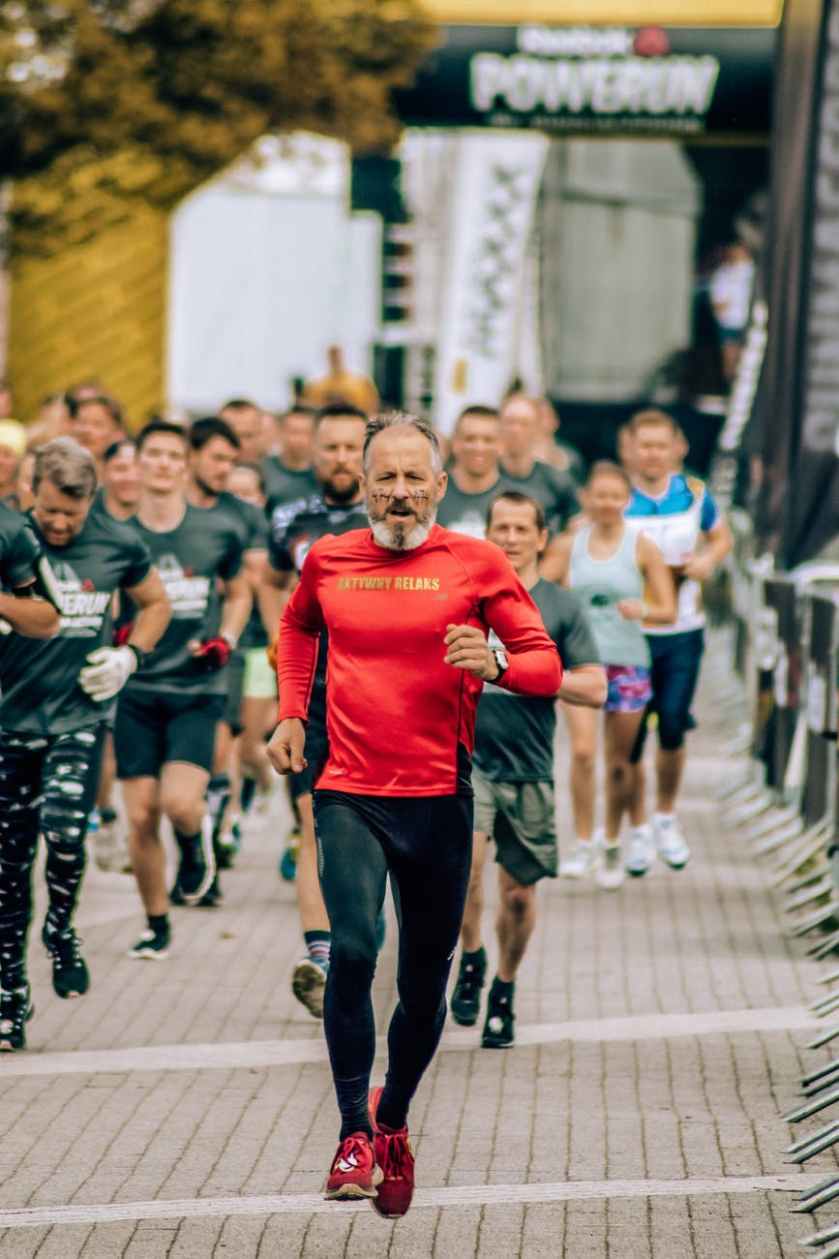 Alzheimer’s disease (AD) is a brain disease that causes changes that kill brain cells. AD is a type of dementia, which causes memory loss and problems with thinking and making decisions. People with AD and other forms of dementia have difficulties performing the daily activities others might consider routine.

Dementia takes a toll on those who live with it—and it also places a burden on caregivers. Along with problems connected to memory, language, and decision-making, dementia can cause neuropsychiatric symptoms, such as depression, anxiety, changes in mood, increased irritability, and changes in personality and behavior. People who have AD/dementia also have twice the risk for falls compared to people without dementia. About 60 percent of older adults with dementia fall each year.

To learn more, the researchers reviewed a study that investigated the effects of an exercise program for older adults with AD (the FINALEX trial). The study included a range of people living with different stages of AD/dementia and with neuropsychiatric symptoms. Their findings were published in the Journal of the American Geriatrics Society.

This study revealed that people with AD/dementia and neuropsychiatric symptoms such as depression and anxiety have a higher risk for falls. Exercise can reduce the risk of falling for older adults with these symptoms. Further studies are needed to confirm these results.