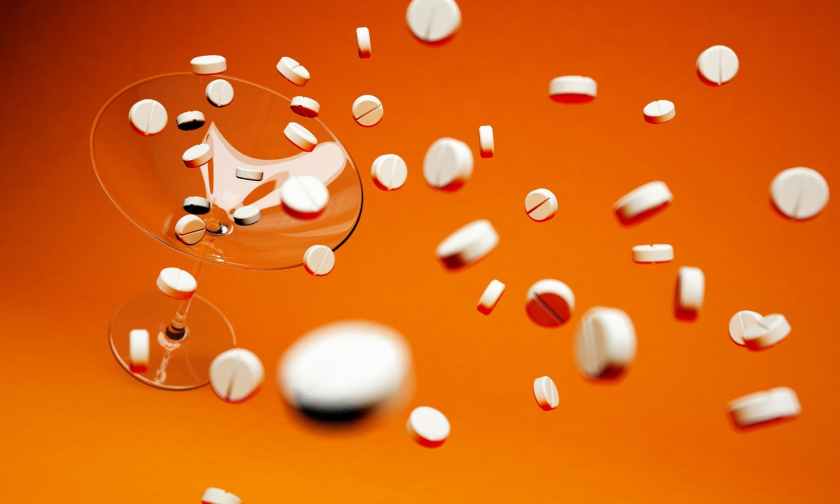 From time to time, we hear or read about medical procedures or treatments that can be ineffective and needlessly drive up the nation’s health-care costs. This occasional series explores such procedures individually and explains why they could cause more harm than good in particular circumstances.

Antipsychotic medications were initially developed to treat schizophrenia, a mental health condition characterised by psychotic symptoms such as delusions and hallucinations. Because of their sedative effects, antipsychotic medications (such as risperidone, olanzapine, quetiapine and haloperidol) are often used to “manage” people with dementia.

People with dementia often experience a range of psychological symptoms and behaviour changes. These can include anxiety, sleep disturbance, pacing, wandering, crying out, agitation, delusions and hallucinations.

These are referred to as “behavioural and psychological symptoms of dementia” (BPSD) though the term “responsive behaviours” has also been adopted to help explain their cause, signalling that there are often reasons behind the behaviours. Understanding and treating these reasons is the best way to approach these behaviours.

Antipsychotic medications are known as psychotropic medications. These are drugs that alter a person’s mental state and include antipsychotics, antidepressants, benzodiazepines and anticonvulsants, which are also used to sedate patients in nursing homes. These come with significant and serious risks. Clinical guidelines recommend such medications be used only as a last resort.

Psychotropic medicines should only be considered when non-pharmacological interventions have failed and the patient has symptoms that are distressing for them, their family or fellow residents.

Dementia is not just a single disease. It’s a term describing symptoms associated with more than 70 separate diseases, including Alzheimer’s disease and Lewy body dementia. The condition affects many brain functions including language, personality and reasoning skills, not just memory, which is usually associated with the condition.

Read more:
What causes Alzheimer’s disease? What we know, don’t know and suspect


Responsive behaviours in people with dementia vary according to the type and severity of their disease. They also fluctuate over time. A Canadian study of 146 aged care residents assessed these behaviours monthly for six months, revealing a wide variation in their duration and frequency. Results showed most responsive behaviours lasted for less than three months with usual care.

Many responsive behaviours in people with dementia are thought to result from, or be worsened by, unmet needs (pain, hunger), the environment (over- or under-stimulation), social needs (loneliness or need for intimacy) and approaches of carers or others. Sometimes these behaviours are caused by an acute medical illness on top of the dementia, such as an infection. Other times the behaviours arise from the disease process of dementia itself.

Each cause requires different treatment. For example, an infection shouldn’t be missed, nor should pain, each requiring different strategies. So, the first step for those around the person, both health care professionals and family carers, is to work out why they are behaving a certain way rather than reaching for a script pad.

Psychotropic use in aged care

Psychotropic medications are often over-used. The main evidence for excessive use of psychotropics such as antipsychotics in dementia in Australia has been collected in aged care homes. A recent study, that one of the authors was involved in, examined antipsychotic use in 139 homes across all six states and the ACT during 2014-2015. It assessed the use of antipsychotics in more than 11,500 residents.


Excessive use of antipsychotics in older people does not appear to be confined to the residential aged care sector. A 2013 district nursing study of 221 people with dementia living in their own homes found that 18% were prescribed these medications.

Many trials have examined the effectiveness of antipsychotics to treat agitation in people with dementia. These studies show they only offer benefit to about 20% of people with these symptoms and appear to offer no benefit for other responsive behaviours such as wandering, crying out or anxiety.

But what’s worse is that use is associated with severe adverse effects including stroke, early death, infections, Parkinson’s-like movement disturbances, falls and over-sedation.

There are times when behaviours can be severe and disabling and impact the quality of life for the person with dementia. Sometimes the behaviours may put the person or others at risk. In these cases, careful prescribing is recommended. When needed for responsive behaviours, antipsychotics should be taken at the lowest effective dose for a maximum of three-months.

If people are in pain, it is absolutely essential that this is treated. One study showed using increasingly strong analgesia was as effective in treating agitation in dementia as antipsychotics.

Family members need to understand and be aware of these symptoms and behaviours, their treatment and alternatives and be part of finding out why they are happening as well as the solution.

This includes being aware that legally, psychotropics must be prescribed with consent, either from the person themselves or from their substitute decision-maker. Families should not just be finding out about use of medications when they receive the pharmacy bill.

Skilled advice for nursing homes is available across Australia, 24-hours a day from the Dementia Behaviour Management Advisory Service and the Severe Behaviour Response Teams. They support aged-care providers in improving care for people with dementia and related behaviours.

Families need to make sure that the facility their loved one resides is in is aware of and uses this service, so they don’t have to resort to using drugs first. The 24-hour helpline number is 1800 699 799.

For more information about your rights, visit empoweredproject.org.au