The most common question I get asked is “Will my child get Alzheimer’s disease?” In my experience, this concern is one of the biggest worries for sufferers, and given the devastating effects of the disease, it is not hard to see why it is a difficult thought to contemplate.

For those people with a familial form of Alzheimer’s disease, the answer is quite straightforward. This type of disease is caused by one or more mutation(s) in one of three genes: the amyloid precursor protein (APP), Presenilin 1 (PSEN1) and Presenilin 2 (PSEN2). All of these genes are involved in the production of the amyloid protein. This protein accumulates to form sticky buildups known as plaques, which are found between the cells of the Alzheimer brain and are characteristic of disease.

Those of us who are concerned that they may be at risk from familial Alzheimer’s disease can get a definitive answer through one of the many genetic tests available. A single copy of the mutated gene inherited from an affected parent will ultimately cause disease, with symptoms likely to be noticed before the age of 65 and typically between 30 and 60 years of age. Anyone concerned that they may suffer from this form of Alzheimer’s should seek a referral to a genetic counsellor.

Fortunately, families with a familial form of disease represent less than 1% of all families afflicted by this debilitating disease. For the remaining Alzheimer’s disease families, the answer as to the inheritance of disease is much less clear, and disease onset is certainly not inevitable.

A combination of both genetic and environmental factors, such as age and gender, contribute to non-familial (also known as sporadic) disease risk, but how these risk factors interact and how many risk factors are required to cause disease is still unknown.

The genetics of non-familial Alzheimer’s is complex: we know that nearly thirty genes, common in the general population, influence disease risk, with potentially hundreds more involved. Additionally, two genes of low frequency have consistently been identified, with an imminent publication by the International Genomics of Alzheimer’s Project, showing another two rare genes have a relatively large effect on disease risk.

Perhaps most excitingly for researchers, genetics scientists have shown that four biological processes in Alzheimer’s disease – that were not previously thought to play a casual role in disease onset – are actually involved. The first process is the immune response, in particular the actions of immune cells and how these potentially dysfunction, attacking the brain, which results in brain cell death.

The second is the transport of molecules into the cell, suggesting that there is a mechanism for the movement of damaging proteins into the brain. The third process that has a role in the onset of Alzheimer’s is the synthesis and breakdown of fatty molecules. And the fourth is the processing of proteins that alters protein breakdown, movement, activity and interactions – all of which are essential for normal protein function. 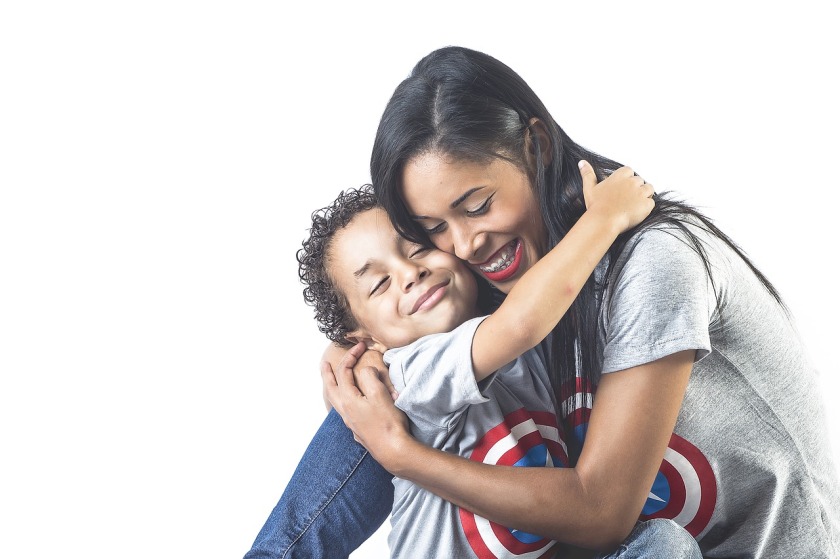 Age is the greatest risk factor for disease, with the likelihood of developing Alzheimer’s roughly doubling every five years over the age of 65. Women also have more chance of developing the disease than men, potentially due to a reduction in female hormones after menopause.

Medical conditions that increase risk for dementia include cardiovascular factors (type 2 diabetes, high blood pressure, cholesterol levels, and obesity), and depression. While lifestyle factors such as physical inactivity, a diet that increases cholesterol, smoking and excessive alcohol intake, have all been shown to influence disease risk.

Even for those with a high number of genetic, environmental and lifestyle risk factors, Alzheimer’s disease is not inevitable. Likewise, individuals with a low number of risk factors for disease are not precluded from developing Alzheimer’s.

Given this lack of certainty and the lack of effective treatments for Alzheimer’s, most experts don’t recommend genetic testing for non-familial disease. This thinking may well evolve in the future, however, when research identifies new risk genes and improves our understanding of the dysfunctional processes in Alzheimer’s disease.

Answering the burning question, whether you will pass Alzheimer’s disease on to your children, is therefore still a near impossibility. But, as early diagnostic techniques improve, and with the prospect of a number of vaccines and therapeutics currently in clinical trials, risk prediction for Alzheimer’s disease may become mainstream and part of a developing precision medicine culture.