Read an awesome ad inspiring news piece about Lingo Flamingo, a social enterprise in Glasgow that provides individualised lessons and workshops that aid cognitive function with the aim of tackling dementia. The founder Robbie Norval founded Lingo Flamingo to help his grandmother who was living with dementia.

There’s been a sea of research recently reminding us that being bilingual or multilingual has it’s benefits, everyone from the Singapore Management University, Georgetown University Medical Centre, Northwestern University, the University of Houston and even the American Heart Association.

The research states that being bilingual or multilingual can 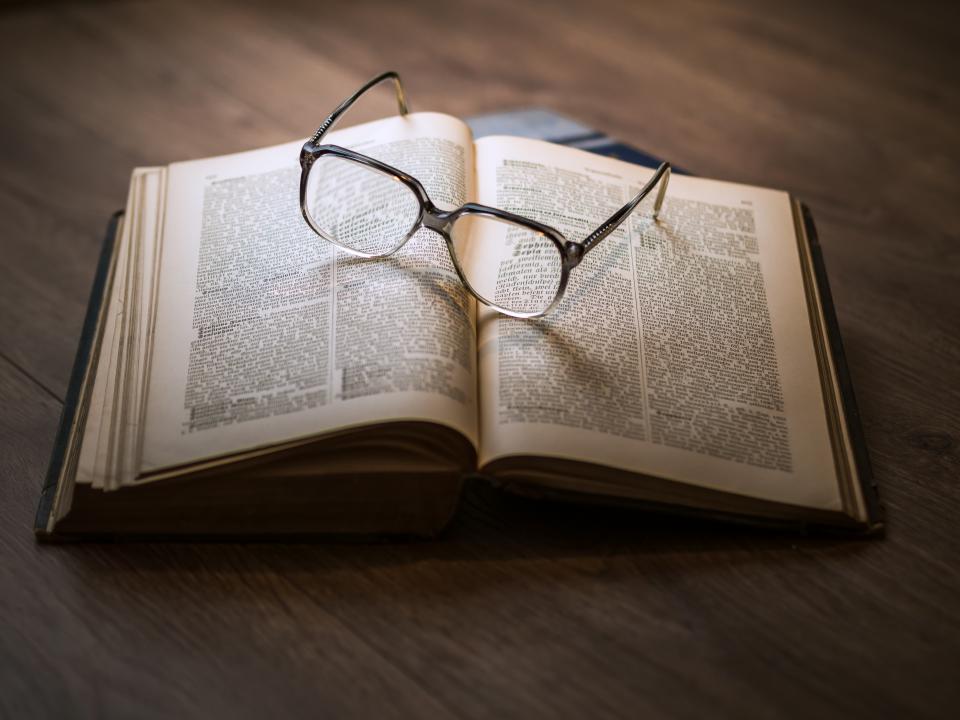 A dementia language project such as Lingo Flamingo is an inspiration. It not only aid cognitive function, it helps to support engagement and movement, it gets people into the community and builds an inclusive environment. Most of it, it’s people coming together to learn and to have fun learning.

Hopefully, more of these initiatives will be set up globally, certainly would love to see a programme such as this in Asia as well. Though a large number of Asian are bilingual, it’s always not a bad thing for your brain health to pick up another language.

Bilingualism and the Brain