My husband and I have been talking about kids for a long time now, and I’m certainly not getting any younger. As the days tick by and my facebook is filled with walls of baby photos in my activity feed, I wonder about having my own. On top of that I wonder what the future will hold for my children? I am Singaporean, my husband is Australian, our racial and cultural differences are vast. We look like chalk and cheese and our cultures are chalk and cheese. I am born and raised in Singapore and proud of it.

Looking back at my youth when I was growing up, the house was filled with an orchestra of languages. Instead of the wind, brass, drums and percussions, we had English songs from Abba, Michael Jackson, Kenny Rogers, playing on the radio. I remembered my mum even attended a Debbie Gibson concert. That was really cool! I remembered the souvenir she brought back, it was a fan in the shape of a blue hand, sounds odd now but when I was a kid, that was possibly super cool.

There would be English in the background, my great grandmother speaking in the Teochew dialect, my mum in Mandarin and my dad would speak in either English or Teochew. Sometimes I hear him speaking Malay to the man who comes to collect the payments for our daily newspaper. Singapore was an amazing melting pot of cultures and languages, and I embraced every crumb of the colourful heritage that I can call my own. There was never a dull moment growing up in Singapore, my childhood was certainly a happy one. 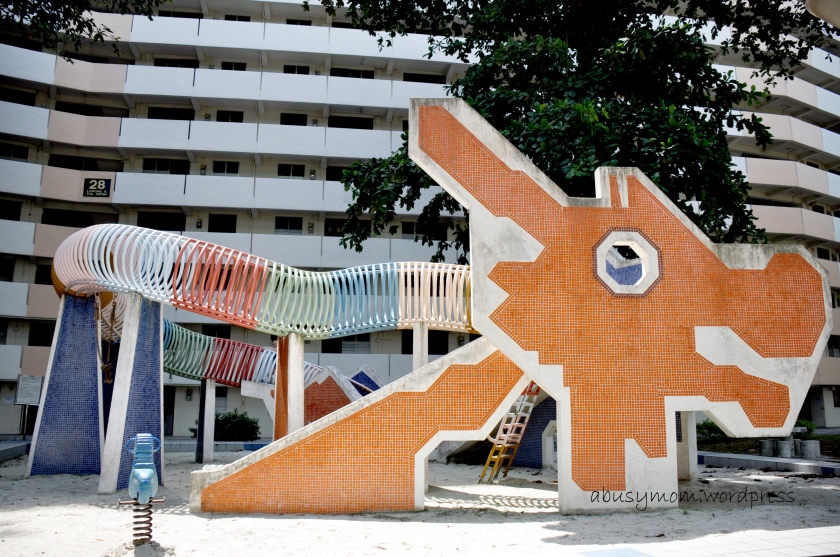 My child will have an Asian migrant parent depending on where we will reside when we retire, and I often wonder what will happen to my children when I have dementia. Will they be able to speak my language if I regress to Mandarin or Teochew? Will I lose the ability to communicate because there will be no one who can understand me? I remember caring for a lady who spoke Russian and I would carry a notebook with me with some basic words like “dobroye utro” or good morning, “Da” for yes and “Net” for no, and about 20 other phrases for different times of the day and meals.  I wondered if her children could speak the language?

Sometimes I watch the western videos on nursing homes or visit residential aged care homes and I think, I’m never going to be comfortable in a place like this. It’s beautiful, no doubt about it, but there’s nothing familiar in the four walls. Even the people look foreign, no one speaks my language, the food is all wrong and if I were to live in a residential aged care facility, it would be like living in a foreign television show. I would think I was on the Truman show or something. I have only seen one Asian nursing home in Australia, the home is lovely, with Asian staff and sumptuous simple Chinese meals, with menus beautifully printed in Mandarin, but the environment itself looks like community hospital on the inside with nursing reception counters and a very modern western feel.

I wonder if I am the only person with these worries and thoughts? I wonder what happens to Asian immigrants who work long and hard to bring their children to the west, only to live out the end of their lives in confusing and disorientating environments? What can we do for them, and how can we make their lives better? Will there be more places that can cater for Asian migrants? Where can we go to feel at home when we have dementia?

I have no answers and only questions, hopefully, time will tell.

I’ve attached a video that I found very moving about the trials and tribulations experienced by migrant parents to help people understand the difficulties of resettling and raising children in a foreign land. I also found a funny video about the same group of kids and parents imitating each other and that’s actually really funny.

Children Of Asian Immigrants Reveal Sacrifices Their Parents Made

Asian Moms And Their Kids Imitate Each Other