I thought this quote by Vivian Frazier was really meaning and for a lot of us, it is a never ending learning journey. 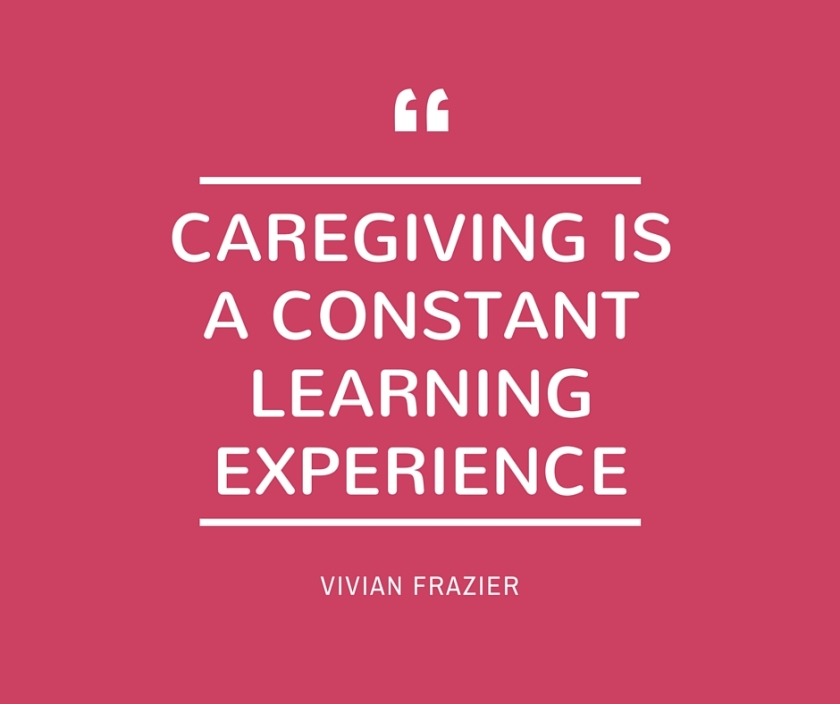